A Historical Home on 200 Acres

The Cedar Lane House is characterized by an irregular architectural design that contributed to it being listed in the National Register of Historical Places. The original structure that was completed in 1826 is composed of two wooden stories of four rooms and two landings over a large brick basement.  The basement – easily the most historical part of the house – features crude hand-hewn beams.

In 1829, the home’s staircase was demolished and replaced by another a few feet away and a new wing was connected to the 1826 dwelling.  Later, another wing was added to the house, increasing its mass and improving its proportions.  Oddly, a second staircase was also installed that gives the impression that the building was divided into two separated living spaces accessed by two identical porch doorways.

Cedar Lane is situated on a colonial roadway (now New Kent Highway) extending from the vicinity of Richmond to Williamsburg.  The home occupies a crossroads with Poindexter Road, which once extended from St. Peter’s Parish Church to Criss Cross Plantation four miles to the south. The house presents a charming prospect on top of an abrupt rise in elevation that affords it a pleasant 360-degree view of the surrounding agricultural fields and distant wood lines.

The home is fully restored and furnished to reflect the Civil War era; its quarter mile long entry has been planted with twin rows of cedar trees.  Nearby, a fragment of a private cemetery is enclosed by a white picket fence and a small orchard to the rear of the residence evokes the size-able fruit orchard which is said to have existed in the 19th century. 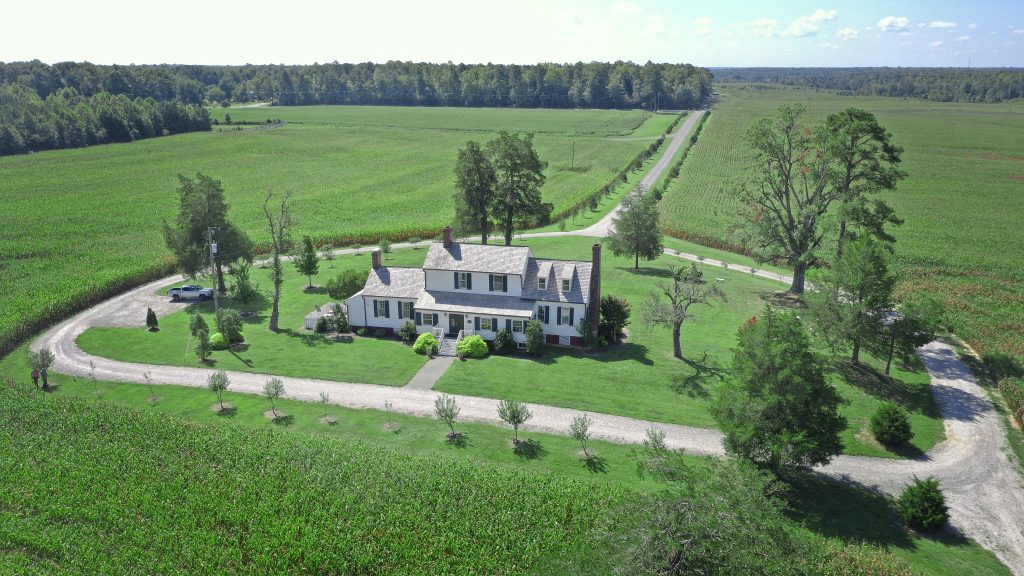 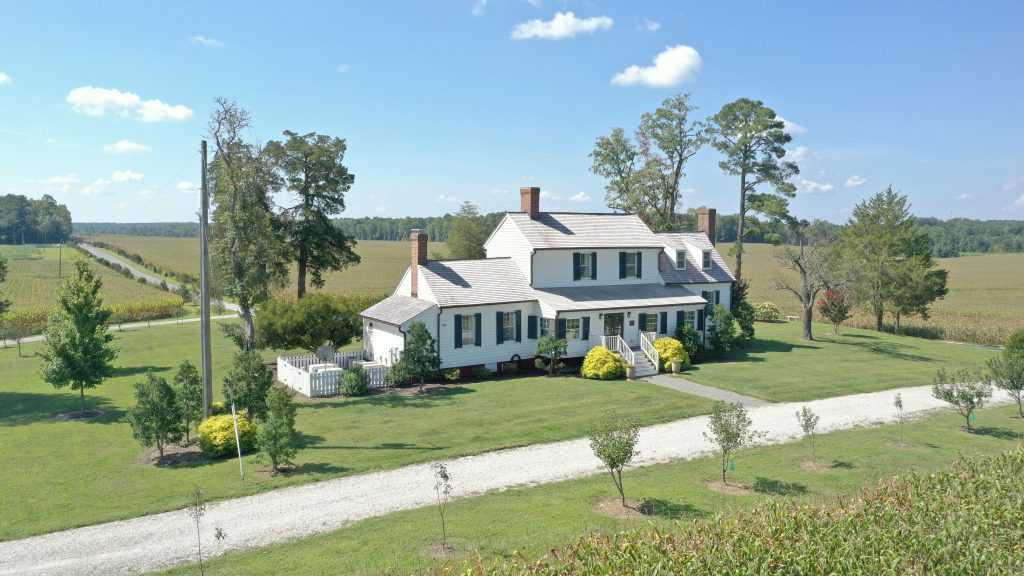 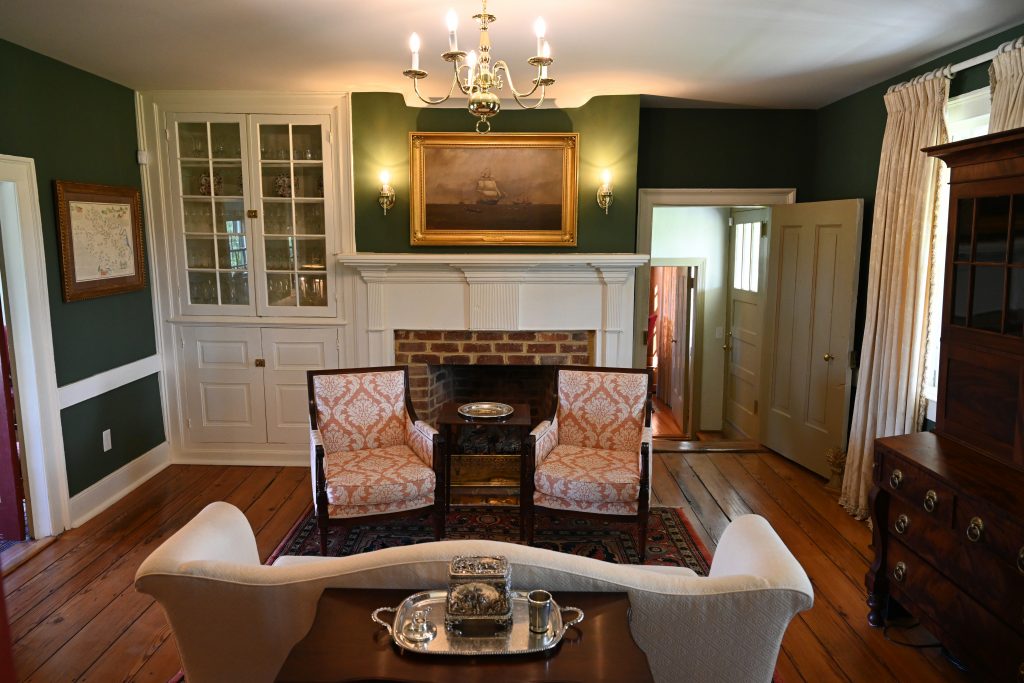 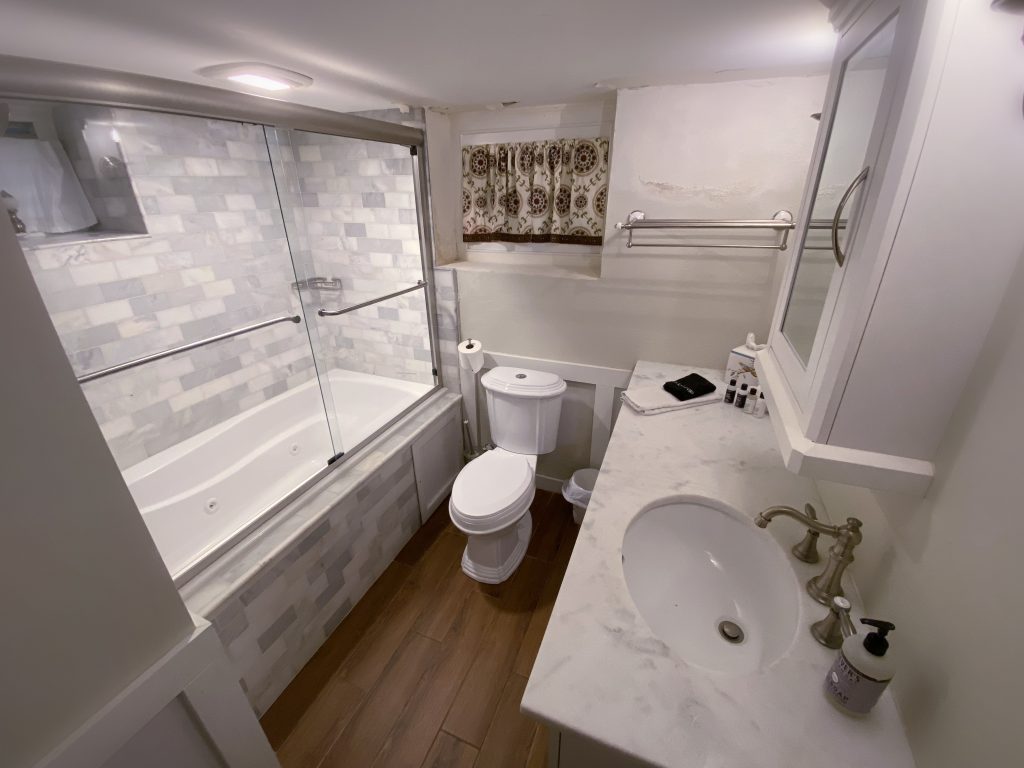 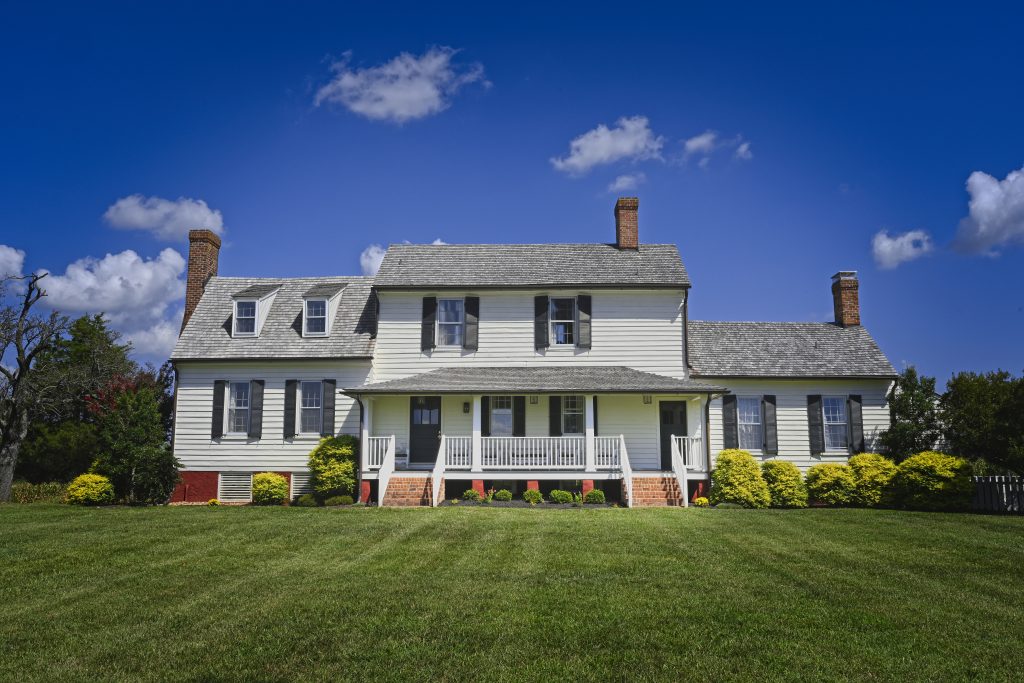 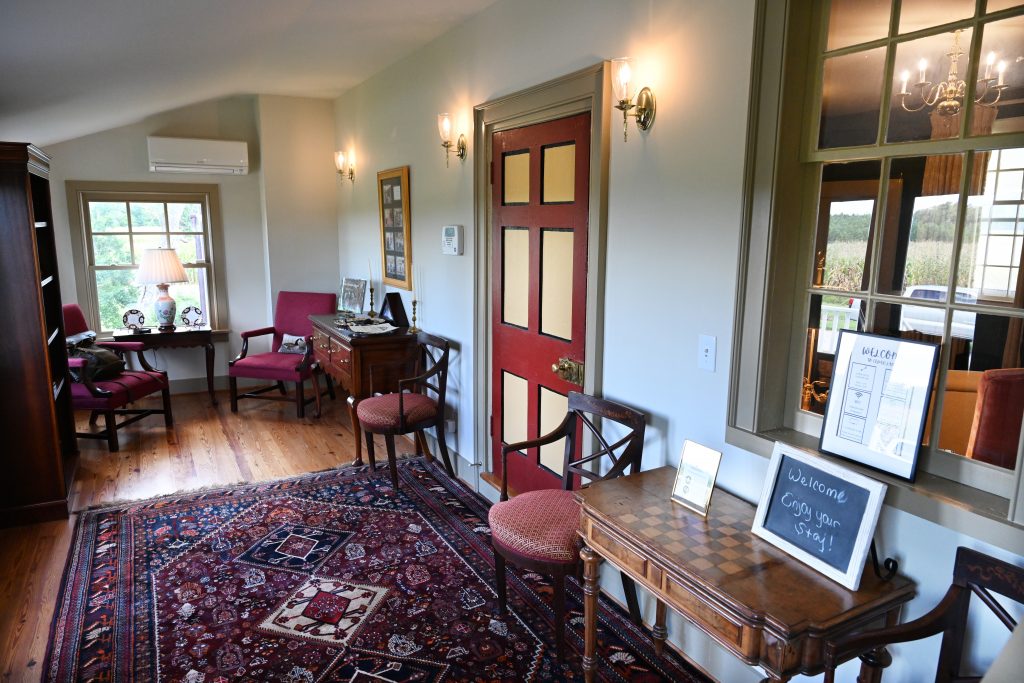 Cedar Lane – a long-standing Poindexter landholding – was passed to William and Jacob Poindexter in 1782.  Jacob was charged with 400 acres, and William was charged with 244 acres at that time. The original home, dating from 1826, is fully intact and now serves as the central component of today’s Cedar Lane.

Norwood Apperson, a Poindexter relation who owned Cedar Lane after the Civil War, wrote that during the war, his mother was called to the top of the stairs by a Union soldier who claimed that four of her sons had been killed in the Battle of Seven Pines.  She realized this was not a likely manner for relating such horrible news, so she said, “You are lying, and I hope you fall down those steps and break your neck!”

Cedar Lane is owned by the Tidewater and Big Bend Foundation, which is a 501(c)3 nonprofit dedicated to land conservation and historical preservation. Proceeds from your stay go 100% to the benefit of the foundation.

Book your next event at the Cedar Lane Home