A House with Real History

Cumberland House and Town have been a colorful and significant fixture of Virginia’s history since the 17th century. Upon setting foot onto the grounds, visitors find themselves captured by historical charm and a compelling sense of Southern hospitality.

Cumberland House is listed in the National Register of Historical Places and three Virginia state historical markers record events and features associated with the site.

Land patents arising in the mid-1660s were held by members of the Littlepage family, which settled the local area and owned extensive acreage on both banks of the Pamunkey River in New Kent County and northward. Thereafter, a sizeable wooden residence, eventually of two stories with a commodious brick basement and winter kitchen, was constructed. The house was situated on the peak of a steep hill commanding a horseshoe bend in the river and at a convenient deep water anchorage.

In 1748, the family contributed land adjoining Cumberland House to found Cumberland Town, a settlement that flourished as a colonial river port and trading center. At the time that Williamsburg was being replaced as the capital of the colony in favor of Richmond, Cumberland was considered by the House of Burgesses as a candidate for the capital of the commonwealth.

In May 1862, Gen. George Brinton McClellan assembled more than 100,000 troops and logistical assets at Cumberland Town to commence the Peninsula Campaign of the Civil War. The campaign had as its principal objective the conquest of Richmond and the subjugation of the Confederacy, a goal frustrated by the emergence of Gen. R. E. Lee.
A series of generous, turn-of-the-century owners preserved the home and grounds from serious deterioration. In the 1930s, Col. Benjamin Brinton, grandnephew of Gen. McClellan, added two large brick wings and the formal rose and boxwood gardens that grace the site.

The Poindexter Family and Criss Cross

In present day, Cumberland House is owned by Criss Cross Properties, LLC, founded by John B. Poindexter, a successful entrepreneur and restorationist of historical buildings and land. The company is named after a neighboring family’s first farm in colonial Virginia, Criss Cross (known earlier as Christ’s Cross).

George Poindexter – the founder of Criss Cross and ancestor of Mr. (John) Poindexter, sole owner of today’s Criss Cross Properties – was an early immigrant to the Commonwealth of Virginia. He was a representative of a prominent family long established on the Isle of Jersey, a British possession off the coast of Normandy, France.

Shortly after arrival in America in 1654, George situated himself at Middle Plantation Virginia (now known as Williamsburg). In the 1680s, he and his wife, Susannah, moved to New Kent County, Virginia, where they established a substantial landholding around 1685.

Following George’s demise in 1691, Susannah continued to live on the plantation until her death two years later. Their son, George II, succeeded her, and the property remained in the Poindexter family until 1830. In 1973, the U.S. Department of the Interior approved an application to have Criss Cross placed of the National Register of Historic Places. 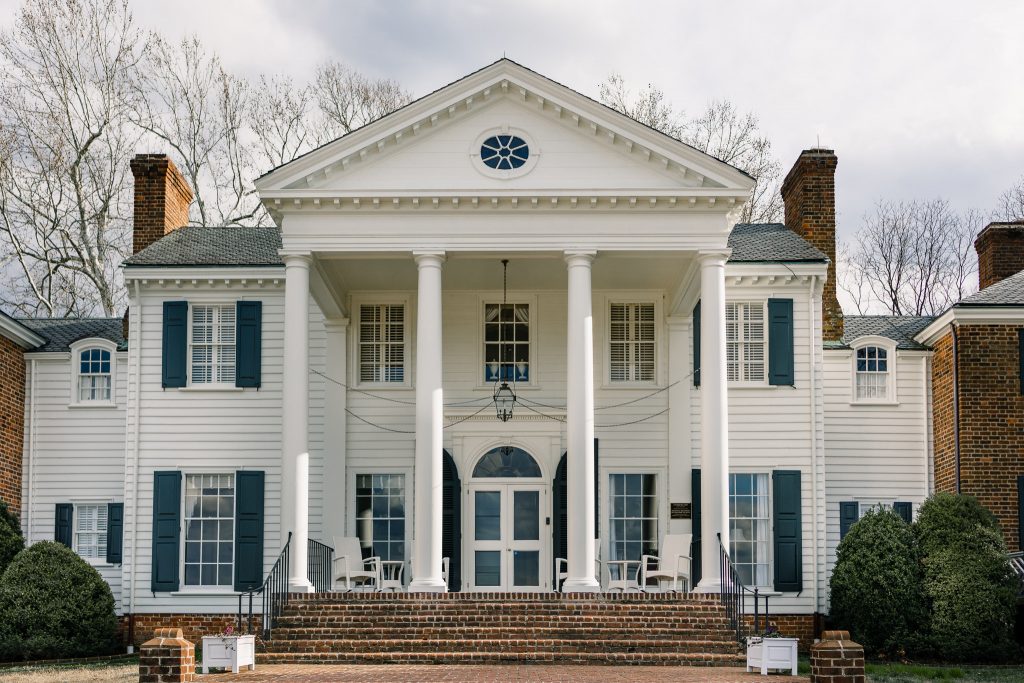 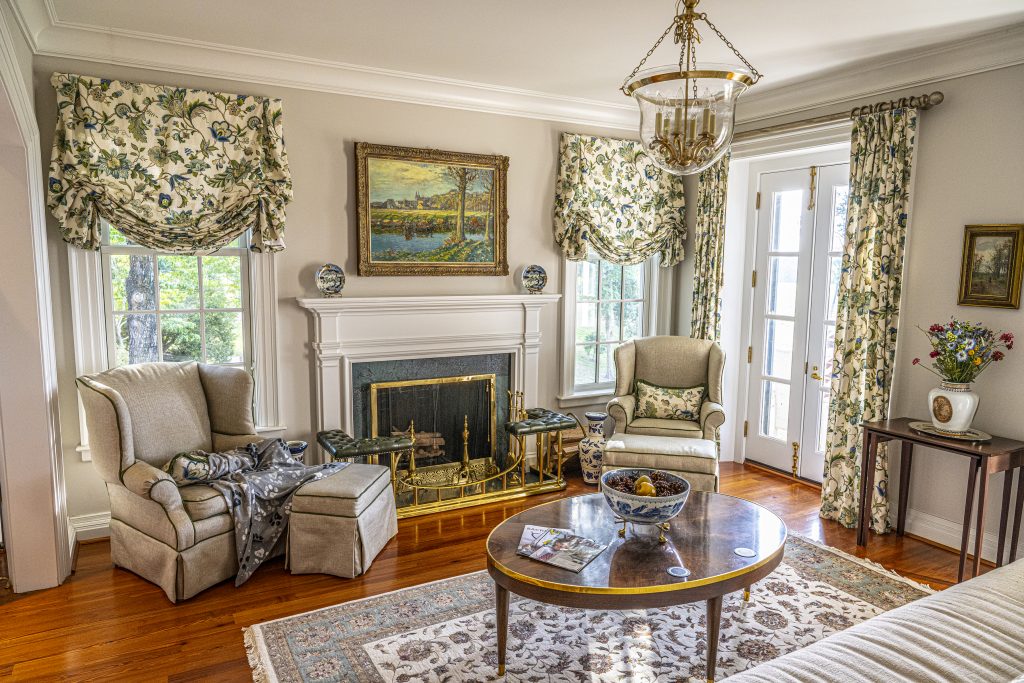 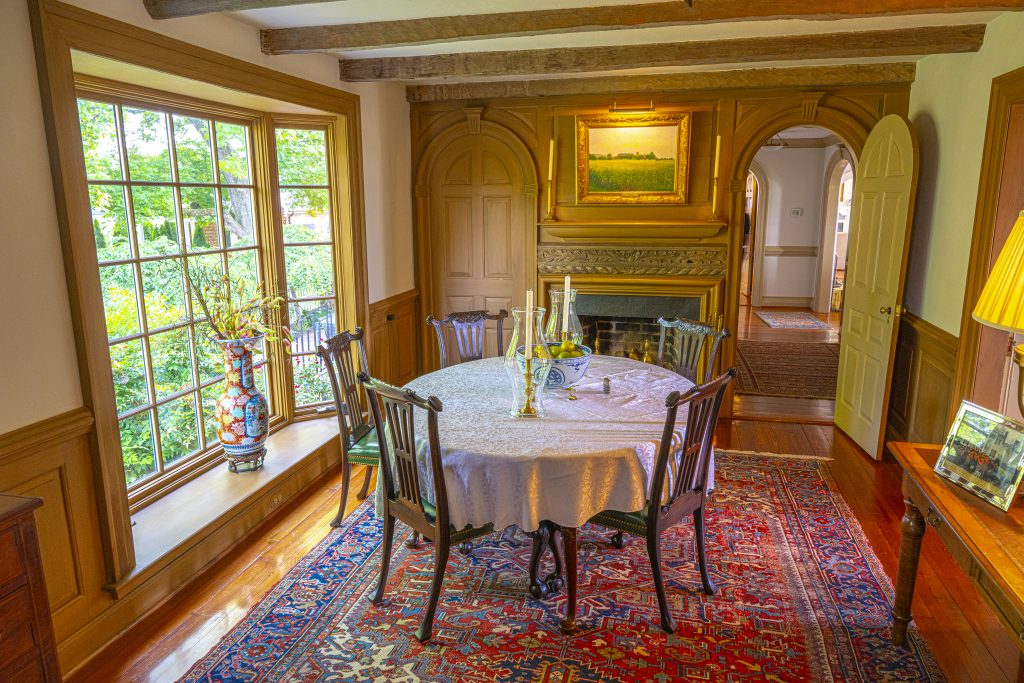 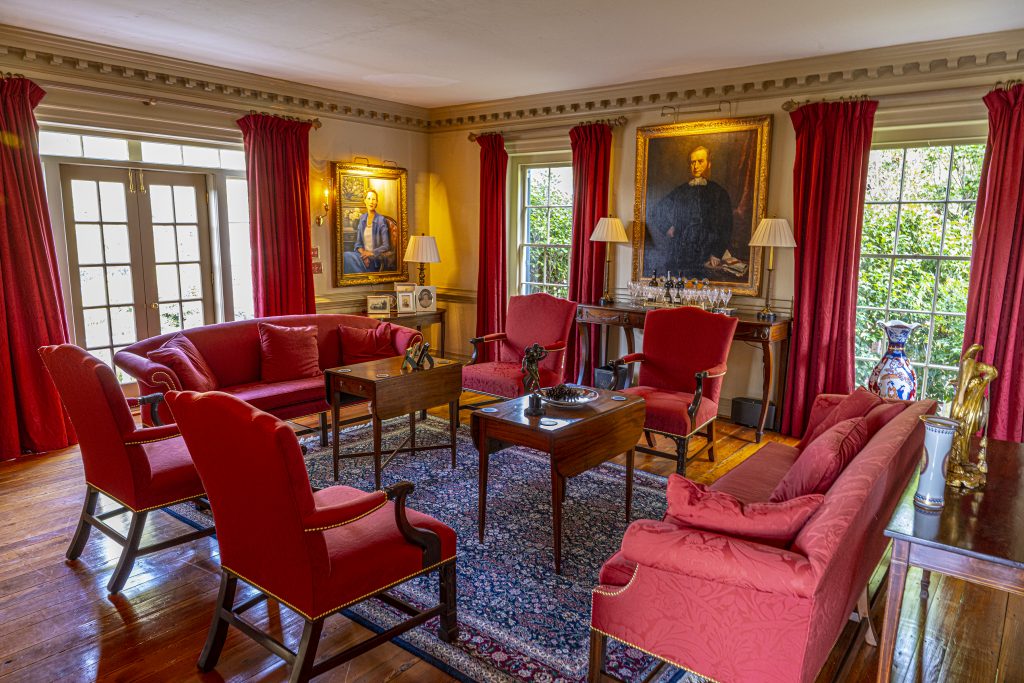 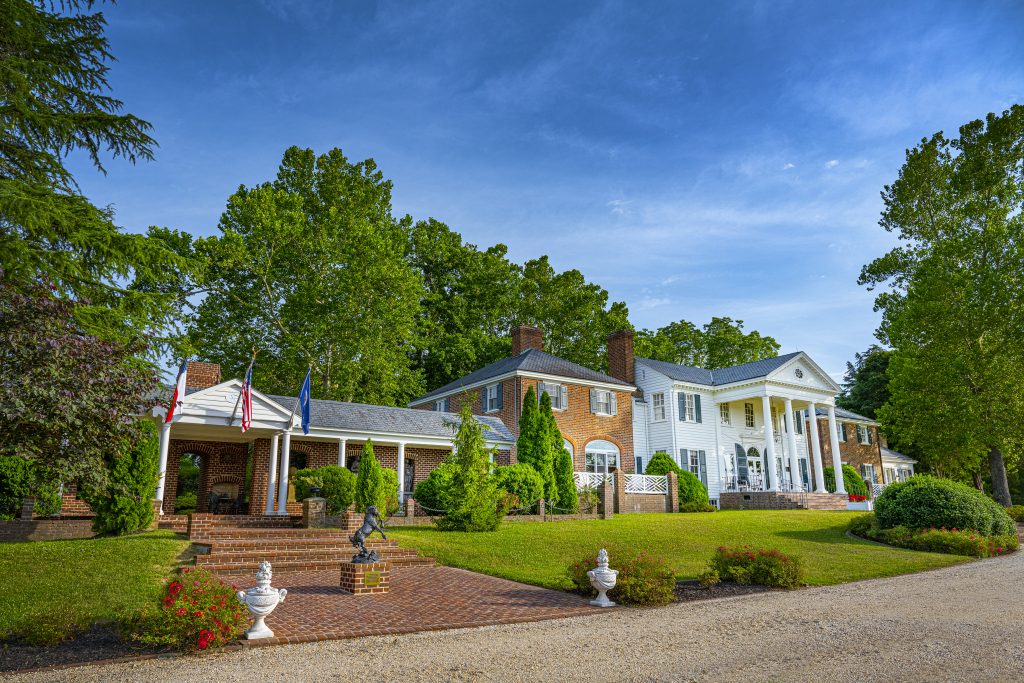 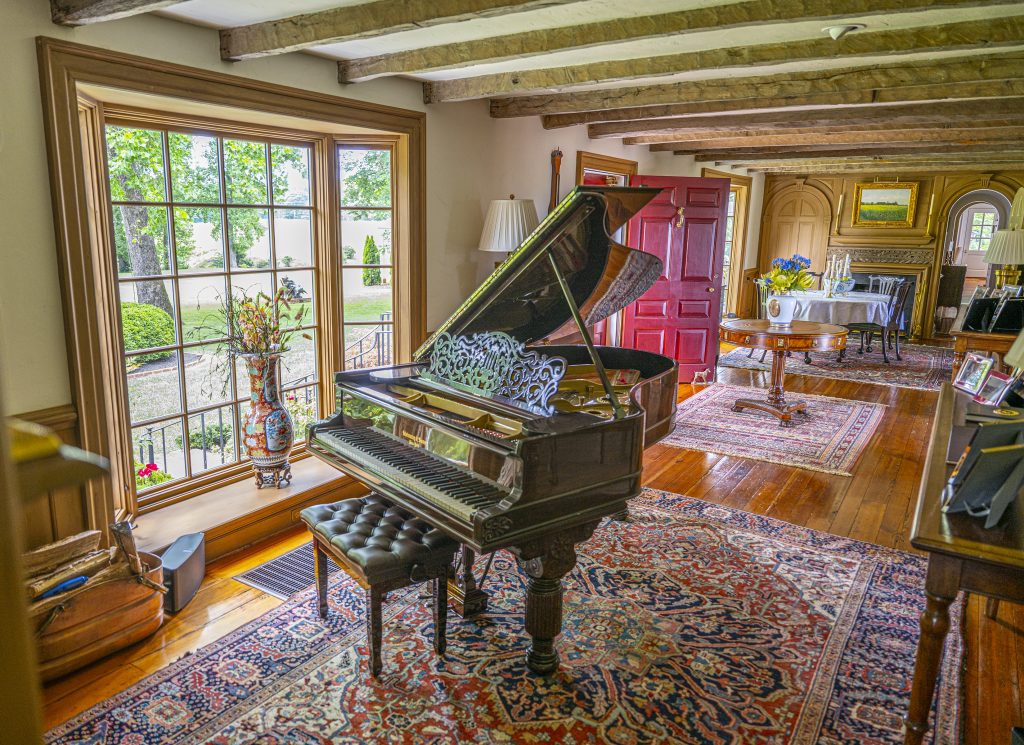 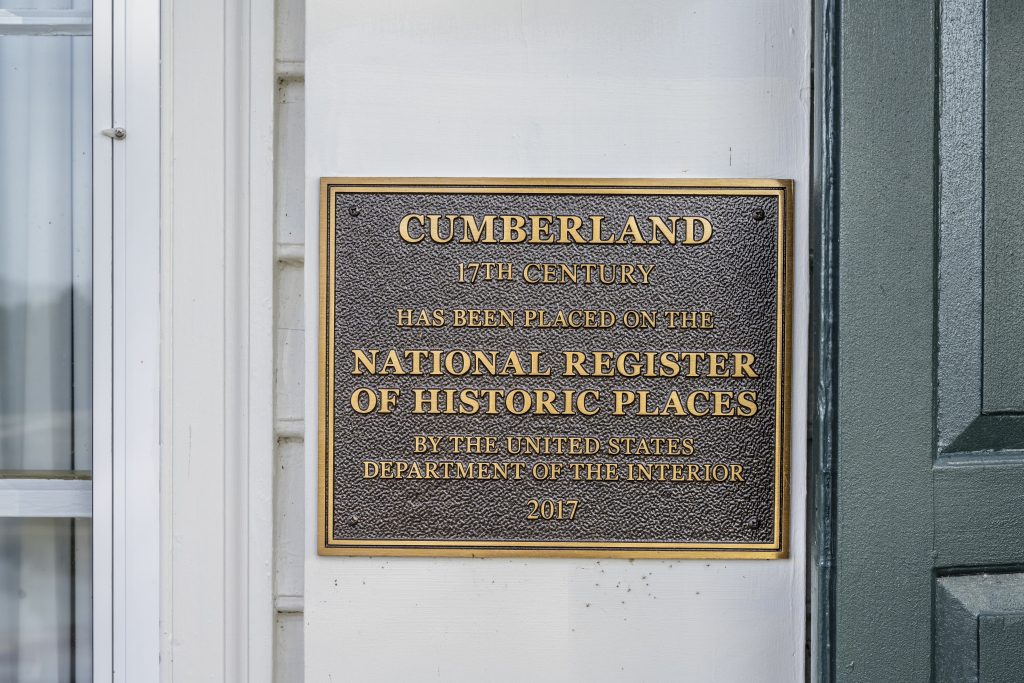 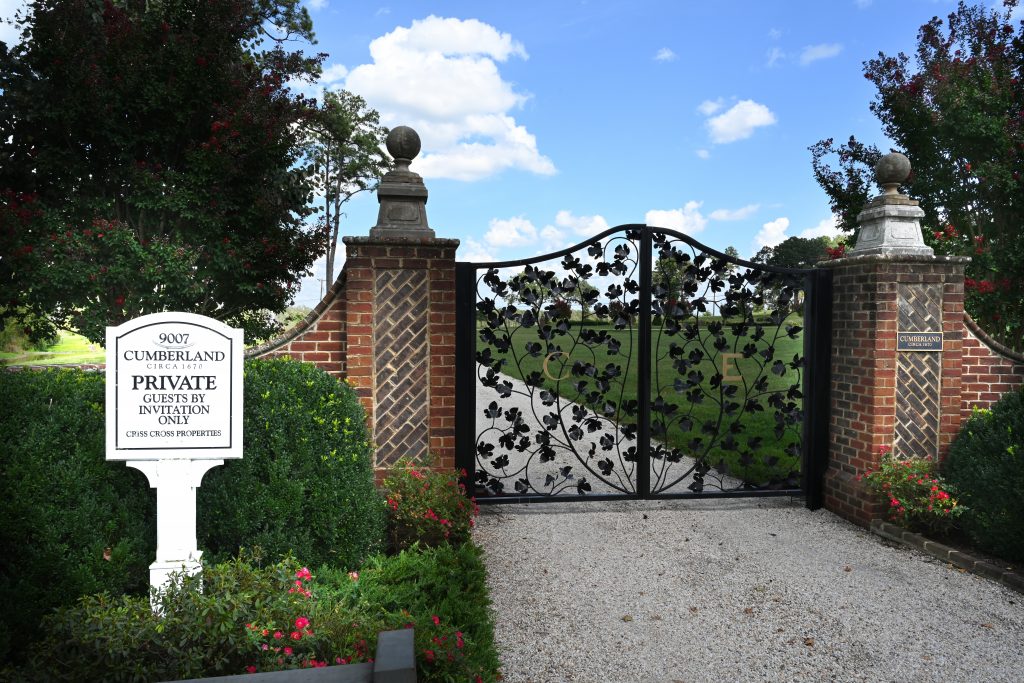 Book your next event at Cumberland Estate