Cumberland has been a significant fixture of Virginia’s history since the 17th century. In recent years, this landmark site has had new life breathed into it as a result of its acquisition by Criss Cross Properties, LLC.

Criss Cross Properties was founded by John B. Poindexter, an entrepreneur and restorationist whose ancestry is deep-rooted in the New Kent area. “Criss Cross,” which signified Christ’s cross in that era, was the name of his family’s first plantation in Colonial Virginia in the late 1600s.

Although Mr. Poindexter resides in Texas, he considers New Kent his second home because of his rich family heritage in the area. Inspired by his love for history and a strong desire to preserve it, he began a property acquisition and restoration program in 2013. As part of the program, Mr. Poindexter acquired 3,423 acres of rural property clustered around the authentic Criss Cross home. That acreage encompassed part of the original family settlement, including the grounds of Cumberland Plantation.

Disrepair and land degradation plagued most of the individual properties when they were purchased. Today, thanks to the guidance of local craftsmen and talented advisors, the plantation has been revitalized to an impressive semblance of its original condition — with modern conveniences. Likewise, the surrounding lands are once again thriving as farms and managed forests that maintain the character of the colonial era.

George Poindexter was the founding immigrant of a prominent family long established on the Isle of Jersey — a British island off the coast of Normandy, France. Shortly after arrival in America in the 1650s, George settled at Middle Plantation, Virginia, now known as Williamsburg. In the 1680s, he and his wife, Susannah, moved to New Kent County, where they established a substantial landholding.

Following George’s death in 1691, Susannah continued to live on the Criss Cross until her death two years later. Their son, George II, succeeded her, and the property remained in the Poindexter family until 1830. In 1953, more than a century later, the home was acquired by Ed and Gayla Harrison, who partially restored the property. In 1973, the U.S. Department of the Interior approved their application to have Criss Cross placed on the National Register of Historic Places.

Cumberland is comprised of five distinct residences built within four areas of the property:

Due to his strong familial roots in the New Kent area, Mr. (John) Poindexter began a property acquisition and restoration program in 2013. Within a few years, these efforts led to the acquisition of a series of individual properties, all of which are concentrated within a three-mile radius and many of which are physically connected.

Cumberland owns some 3,200 acres of agricultural and forest lands in the immediate vicinity of Criss Cross and Cumberland, all in central New Kent County. Cumberland’s and its corporate parents’ objectives are to acquire and restore historical residences in the county and to accumulate and improve the adjoining acreage.

Criss Cross Properties is now full of life and vitality, and expects that new memories will be created and cherished by all who visit. White-board fences mark the commodious grounds that, together with the adjacent Cumberland Nature Reserve, reconstitute the centuries-old plantation.
The traditional residence has been meticulously restored and furnished with period pieces and art to complement its splendid and eventful past. Cumberland Estate is an exceptional destination for anyone seeking a taste of the rich history of the South. 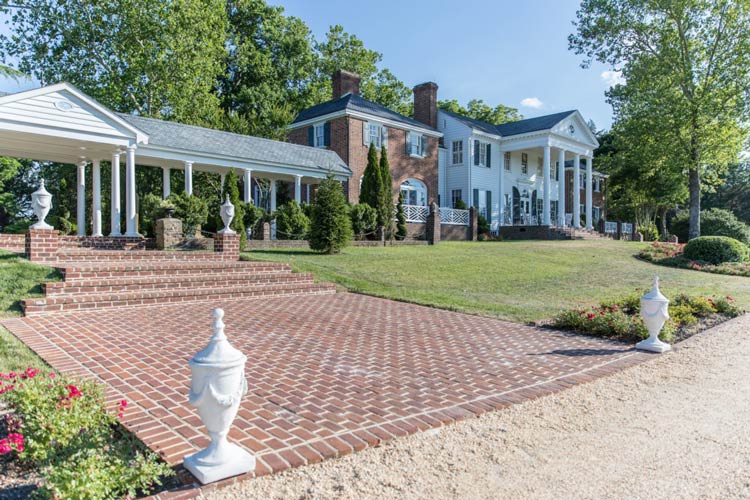 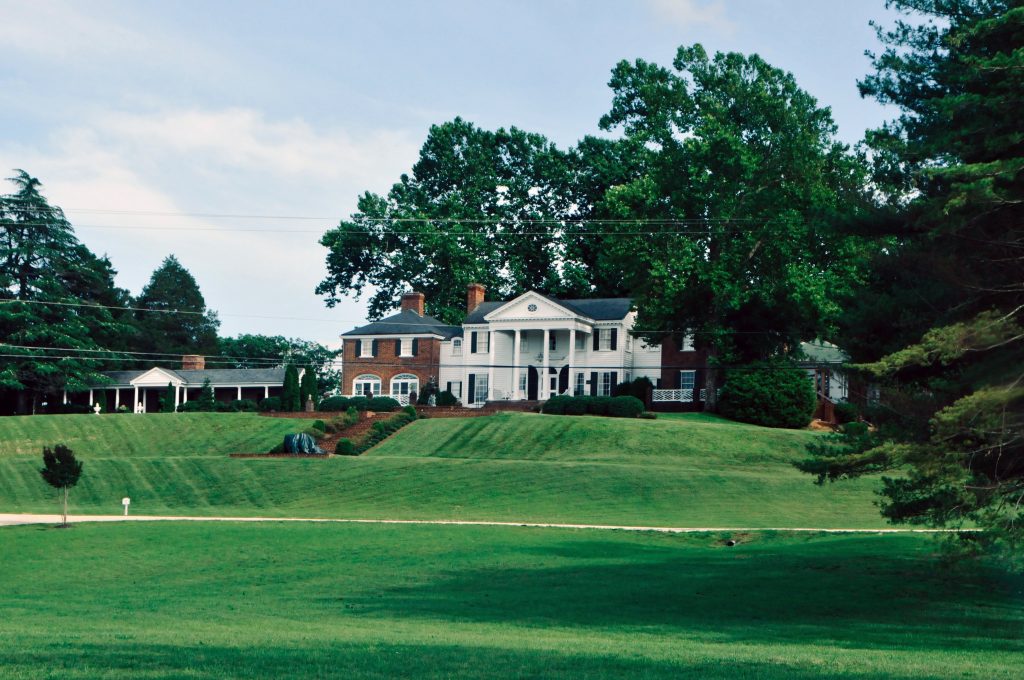 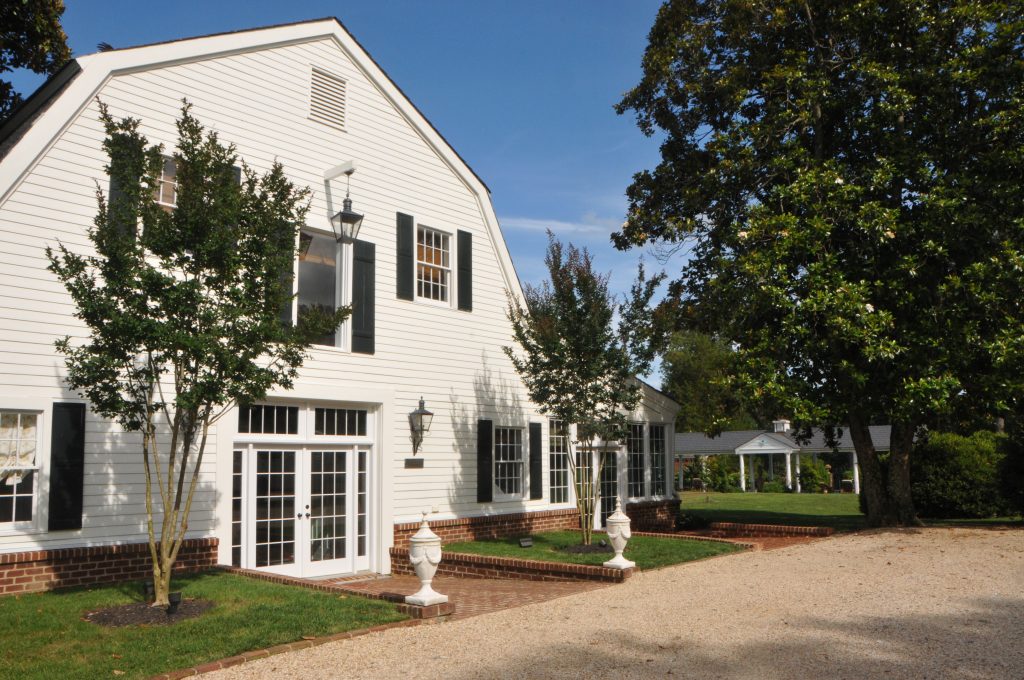 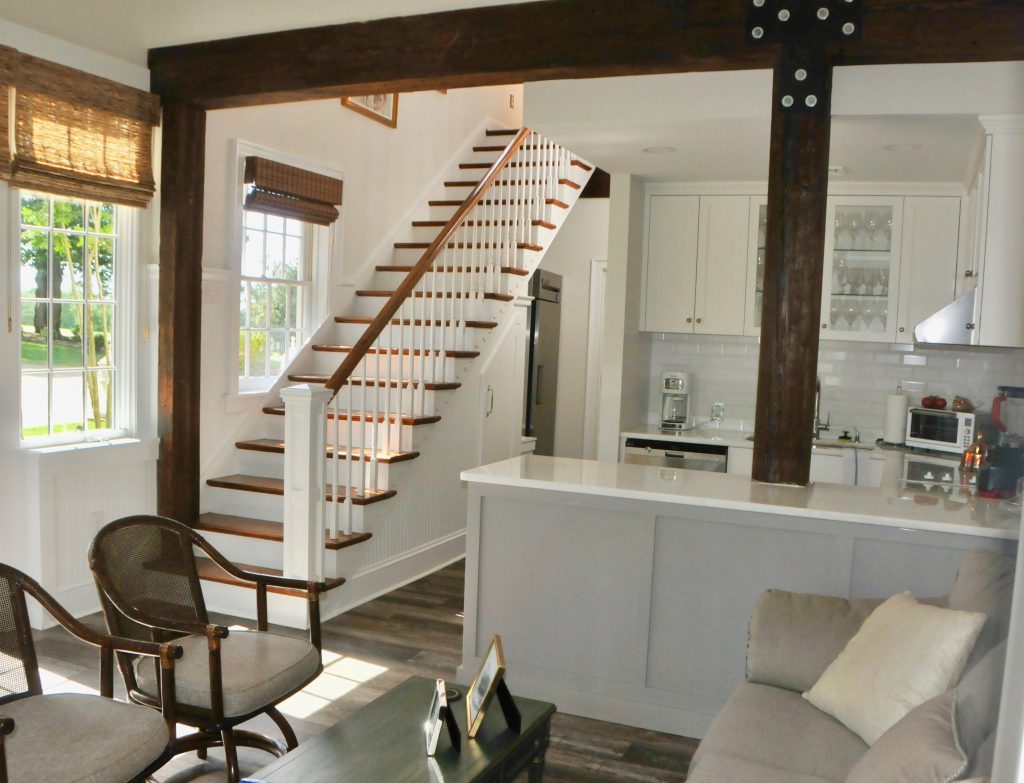 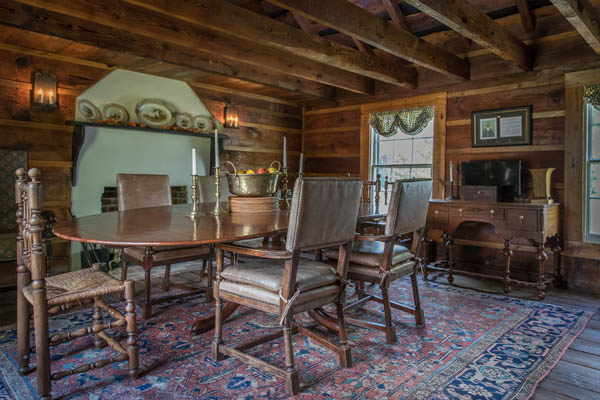 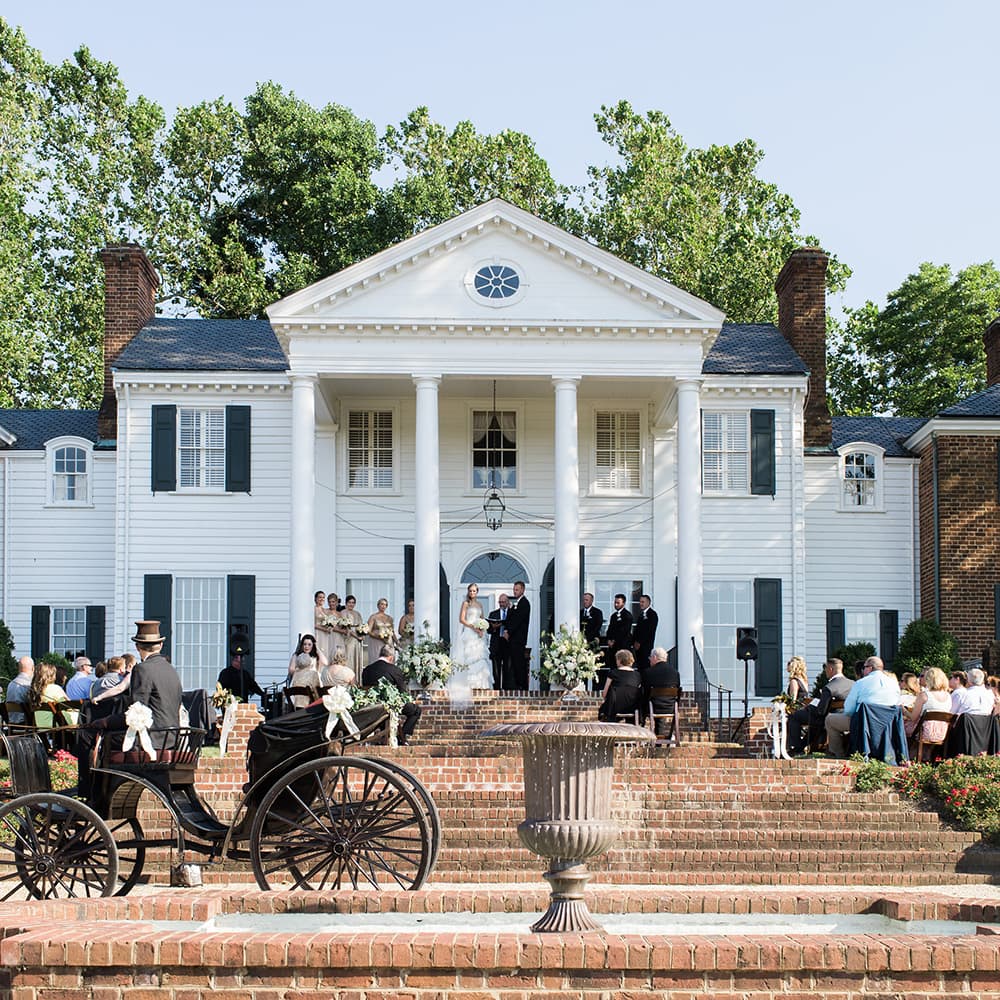 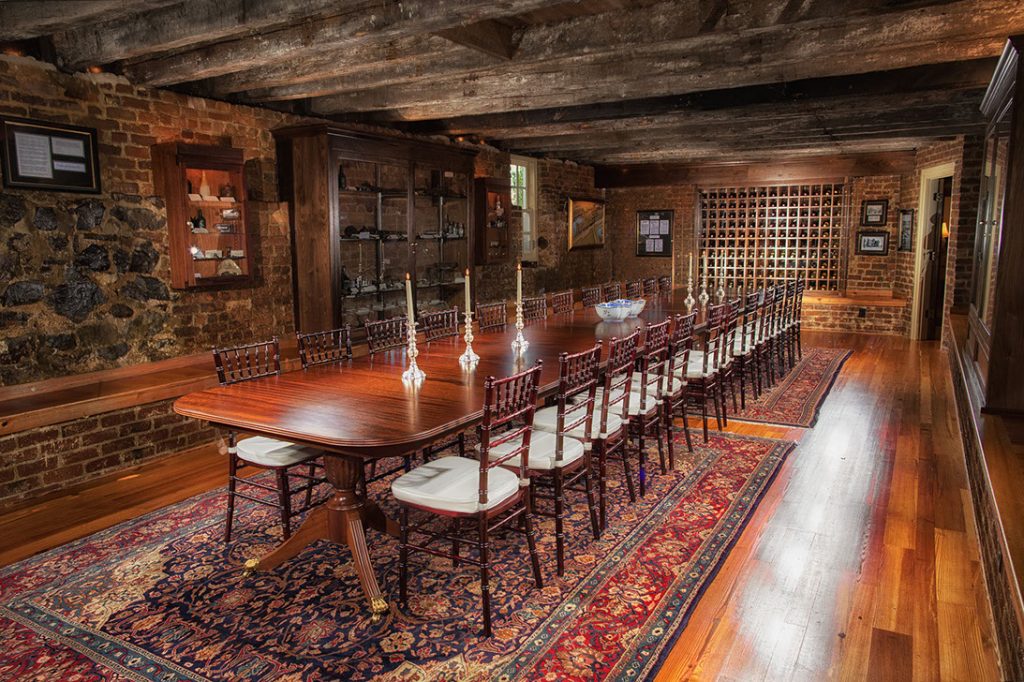 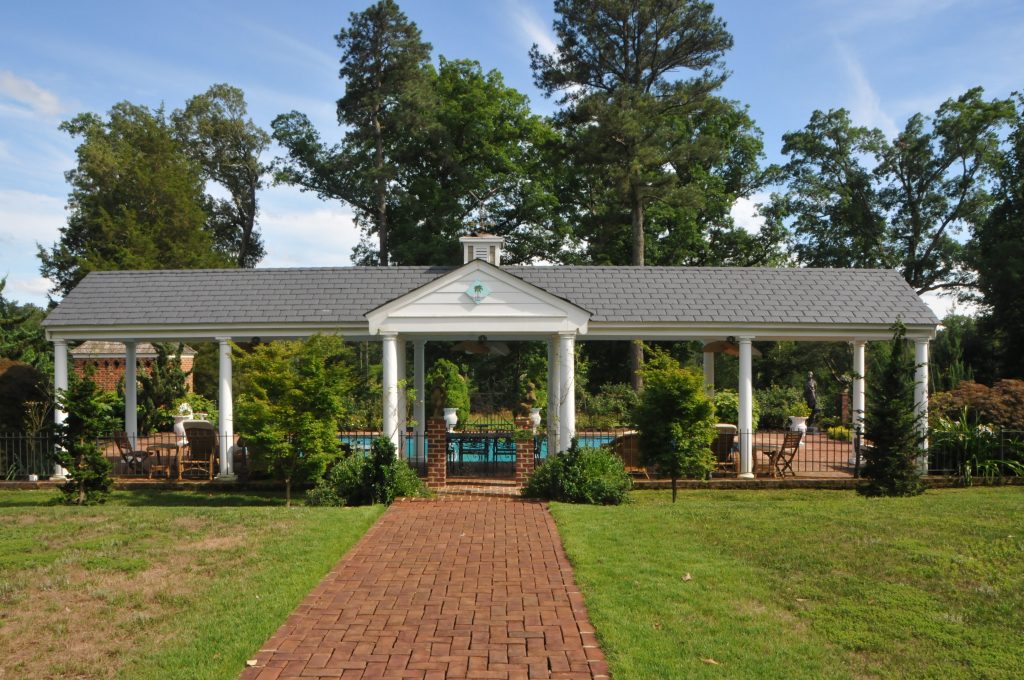 Come and visit us at Cumberland Estate